August 06, 2013
So, let me first start off by saying that the boy slept well last night. We worked hard yesterday to try and get him back to normal and ... with a lot (four hours) of work and love .. or holding down and rocking... we were successful... on him going to sleep on his own in his own bed. We thought it was all over at 4:30 when he had a few cries but he went right back to sleep. He woke up at 6:30 and we were all well rested and ready for the day. 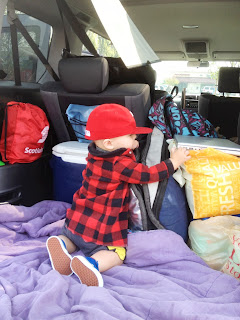 We had some of the free breakfast (Eggos, bagels, yogurt, and cereal), packed up, and left Creswell at 8:30am. The boy fell asleep right away. We drove, and he slept all the way to Medford. We parked at the Walmart and walked to check out what food places were around. We decided on Shari's where Jonny had some meat and I had a chicken caesar. Back at Walmart the boy got a new toy, a worm for a squirmy worm, and by the time all that was done so was the boy. 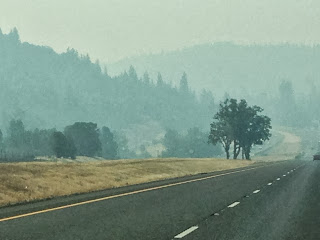 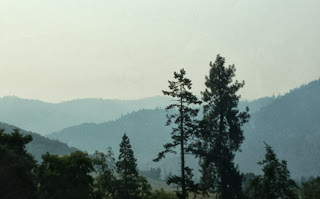 Back on the road, the boy slept most of the way to Redding. Christian was awesome last night and today. (Fingers crossed for tonight!) 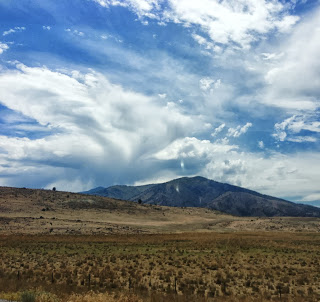 The drive from Medford to Redding was done following a police car. I would watch cars speed up and zoom around and then notice the cop and slow down. It got to the point where we were one long caravan winding through the mountainside. 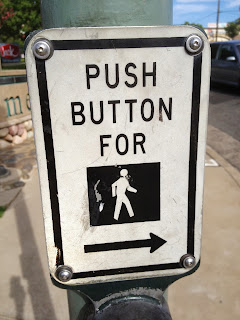 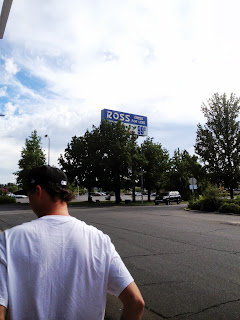 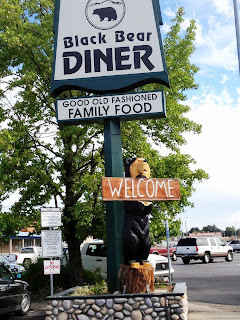 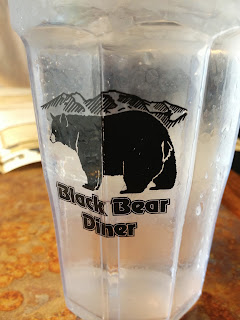 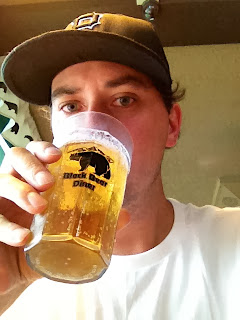 We found a cheap hotel in Redding called... The Hospitality Inn. (I just looked on the door of our room and it says, Vagabond Inn.) The boy and I went for a swim. The pool was empty except for us. After showers we went for a walk-a-bout. We were headed to Jonny's favourite store Ross when we saw the Black Bear Diner. I know my parents have been here because this is the glass that I drink water out of at their home. So, we decided to have our dinner there. We had some ribs and chicken strips and shared everything.
We waddled out and over to Ross. (We are walking in desert weather btw!) Jon found a rain jacket for $20. It looks like a Dickies shirt but it is lined and rain proof. Perfect for Vancouver winter. Happy birthday!

Now, we are back at the hotel working on sleepy time again. Jonny got a birthday call - but had to make it quick because we are in the US and roaming is a pretty penny. It was nice to have some birthday love even though I don't think they could hear each other.

Where to tomorrow? Will we make it to the beach? You know the drill... check back tomorrow! Happy Jonny's birthday!